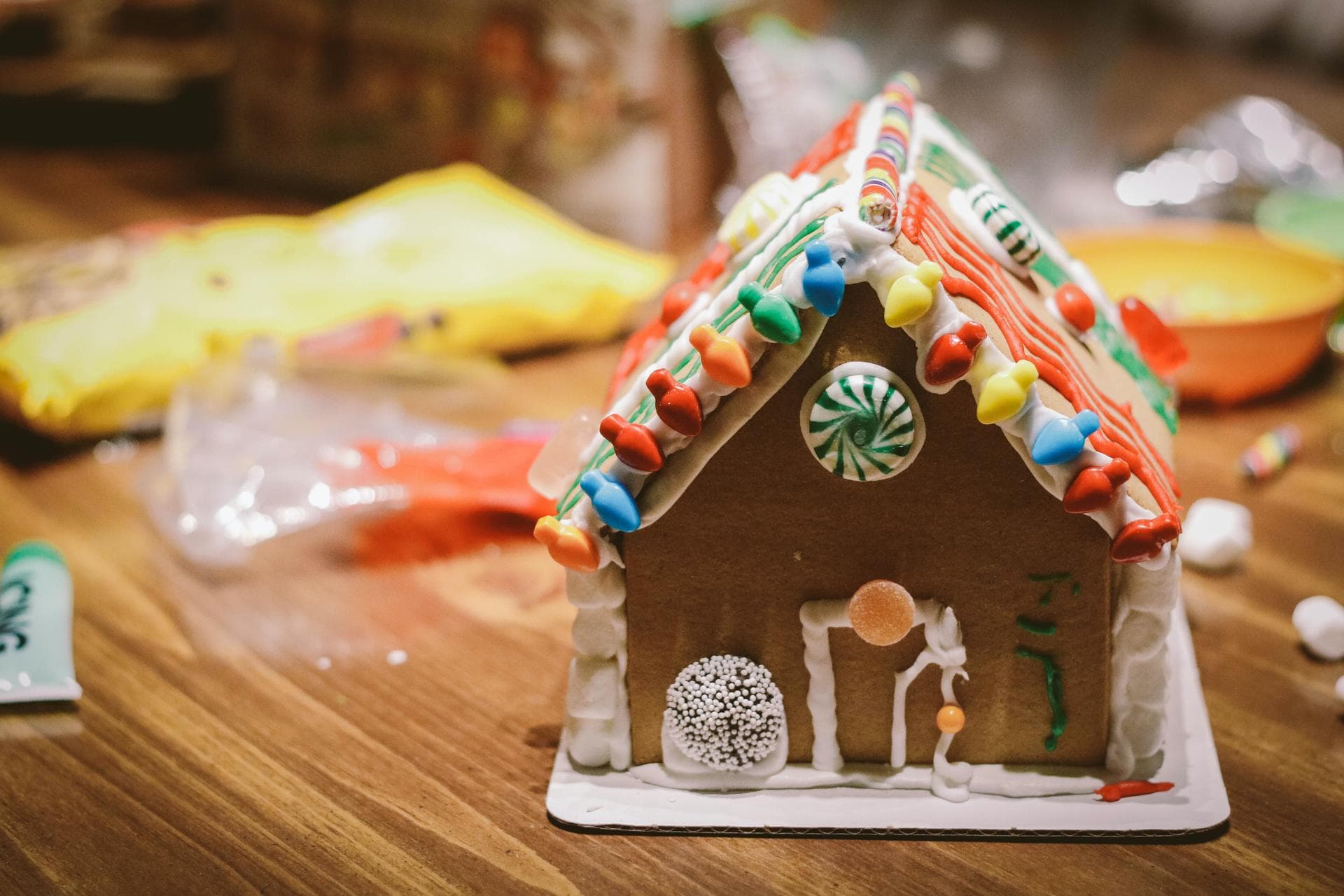 I'm engaged! Not often how you start a blog/tutorial about how to develop some code but there you go.

I say it because it provides context as to where this tutorial comes from. My Fiance and I are wanting a website so that guests can RSVP & select their meal choices. There are many options out there for pre-made websites (some even free) but I decided that I was going to make it myself.

Not only that, but I was going to push myself out of my comfort zone a little. My CSS skills aren't what I want them to be, and often I rely heavily on Vue , Vuetify and Gridsome to build sites. So I decided to use .Net core (admittedly still within my comfort zone) but without any JS or CSS libraries (within reason, this project is to skill up, not to re-invent the wheel).

So the idea is to have a website that is password protected. However, instead of a generic password that means the guests then have to enter their details (name etc.), we wanted a guest (or invite)-specific password that would then enable the site to identify guests and store their RSVP directly against them.

Eventually I'll be able to build an "organiser" interface to view all the responses, most likely powered by a GraphQL API! (I have a tutorial on how to create a .NET GraphQL API if you wish to learn how to do that!)

To achieve this I don't want to have to identify users via email then check a provided password; I neither know everyone's emails nor want to type them in. So the "out the box" authentication in .NET core won't suffice.

Therefore we can now move on to the crux of the tutorial... Custom cookie authentication in .NET core!

Assuming you already have a .NET core web-app of some form I'll jump straight to the parts that matter.

For this code to compile you'll also need to include the "Microsoft.AspNetCore.Authentication.Cookies" NuGet package and add it to your usings at the top of the file.

So what does this do? Well:

To test this, simply add the [Authorize] attribute to one of your controller actions and it should redirect you to the login route you configured above (which will likely 404 as it doesn't exist yet).

Next, we need to handle the login!

The parameterless handler has a HttpGet attribute added to it (so that it is only accessible on GET requests) and the HttpPost attribute was added to the other.

The GET handler is simple: it returns a view with a form containing a single input (for the "passphrase").

The POST handler is a little more complex: It calls off to a Repository (I'm using the Repository pattern) to retrieve an "Invite" using the passphrase. Then, if an invite is returned, it creates a new "ClaimsPrincipal" with some basic details of the invite. Finally it "signs in" the user and redirects them back to the home page (this is where you would use the "ReturnUrl" parameter, but as there's only one place for the user to go at the moment, that's a later improvement)

And that's it! Simple right? The ID is stored against the claims principal so that I can use this to retrieve the Invite quickly and easily in any subsequent requests.

As an extra win, to do this you can simply use HttpContext.User.Claims.FirstOrDefault(x => x.Type == ClaimTypes.Email) in any handler method within a controller.

Next up will be how I've set up .NET core with ParcelJS to handle my frontend build (hint: it's a short one as it's amazingly simple to get working).