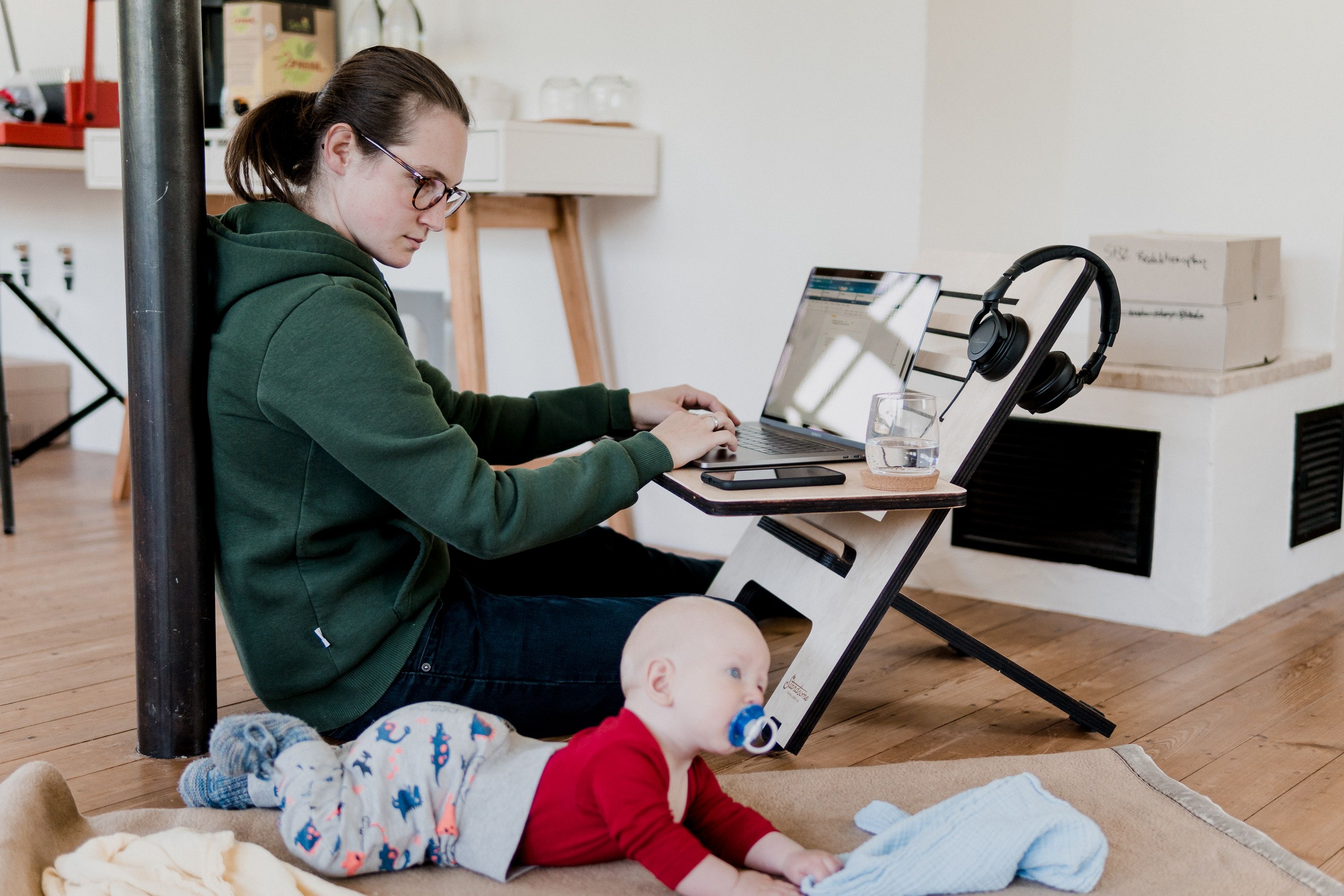 Is working from home a "failed experiment"? No.

A lot is being written about working from at the moment. Some of it is good, some of it is bad. I recently read a column that claimed working from home is a "failed experiment", something which I took particular umbrage at so thought I'd put my own two cents forward.

What is an "experiment" anyway?

My first issue, and maybe this is a touch pedantic, is the statement of "failed experiment".

Calling the experience of working from home for the past year an "experiment" does a huge injustice to how and why we have been doing what we've been doing.

Classifying the move to remote working this way implies it was a collective agreement to "give it a go", to see how things could work if everyone was remote. But is this the case? No. Here in the United Kingdom, the world shut down. We were told to stay home, to not see friends or family, to work, relax and sleep in the same place for the foreseeable.

So no, this wasn't an "experiment", this was a requirement.

There's a lot of statistics

The column above, for instance, is pulling numbers and ideas from The Next Great Disruption Is Hybrid Work—Are We Ready? a Microsoft report from the Work Trend Index. In the column the author states:

almost two-thirds of the more than 31,000 full-time employed or self-employed workers across 31 markets said that they were “craving” (yes, craving) more in-person time with their teams

But is this a surprise?

To say that we are craving more than zero in-person time with our colleagues isn't exactly a shocker, and this doesn't say that we want to be back in the office full-time. Maybe a pint every other Friday could soothe that craving? All this statistic states conclusively in isolation is that two-thirds of employees don't hate their colleagues to the point they never wish to see them again. Which is a positive really.

What might be a bigger indicator of how people feel about working from home, is that 73% of employees want flexible remote working options to stay. That speaks volumes by itself on how people feel about remote working. In fact, the report (not the column) states "Employees want the best of both worlds: 73 percent of workers surveyed want flexible remote work options to continue, while at the same time, 67 percent are craving more in-person time with their teams."

Working From Home to blame?

From the title of the report, I believe it is fair to say that it is concluding that there is going to be a shift towards remote working. Not away from it.

So I do find it interesting that the author of the column has decided that remote working itself is the sole issue everyone has faced during the pandemic.

If you click the link though, there isn't a single mention of working from home being the cause of the stress. Instead, the LinkedIn article quotes Teuila Hanson, LinkedIn's Chief People Officer, as saying "I think the reality of the weight of the pandemic really took its toll during those months. That was a heavy time. That is when we were seeing: 'wow there is clear burnout.'".

Could it be that the pandemic, and forced isolation in general, is what is causing workers to crave in-person interaction? Could it be that working from home isn't the issue, but seeing friends and family only via zoom might be contributory?

Why are people struggling?

A worrying statistic for sure, but to draw it out by itself is misleading. The report actually blames this on leaders being "out of touch" with employees due to a lack of "impromptu encounters" in the office. Essentially saying that leaders need to find new ways of uncovering how employees are feeling other than physical cues gained from brief conversations.

To blame working from home for this by itself is a conclusion that is simply just not there to be drawn.

Burnout and employee exhaustion are up. That much is clear from what LinkedIn has reported amongst their own employees and from the report. It goes as far as to state that "Leaders are out of touch with employees and need a wake-up call", "High productivity is masking an exhausted workforce" and "Gen Z is at risk and will need to be re-energized".

But please, let's not blame remote working entirely for this.

But it's also up to employ ers to notice when people are overworking, and they should be immediately correcting this. Have you seen an email from someone at 9 pm when their working day finished 4 hours ago? Did you find out why they felt the need to work late? Are they stressed? Are they struggling to shut down? Have you inadvertently created a culture where you glorify this kind of "extra mile" thinking? As an employer you have a duty of care to your employees, you need to look after them.

The big question for me is: have you adapted? Or, more specifically, has your employer adapted?

Moving to a more flexible, remote-working environment is not just a case of "business as normal but with Zoom in the middle". Remote working requires different ways of working, communicating, and planning.

It's easy for businesses to understand that and decide everyone was happy enough before, so why bother?

But it's not just that simple. For those who do enjoy remote working, the benefits are clear. For me, I gain over 2 hours a day by not commuting. I don't arrive to work stressed or fed up with public transport or some idiot on the road that cut me up. I wake up, I shower, I eat, I drink my coffee, and I'm working. Right at the time when I feel most productive, when I know my brain is operating as best it can. I am low stress, relaxed, and ready to provide value.

Those 2 hours I get back allow me to walk my dog whilst it's still light. It affords me the energy to cook for my fiance and I, to work on personal projects, and to engage in exercise. That's not only a benefit to me, but to my employer as well, who gets a happier, healthier employee.

So the question becomes: not should you adapt, but how quickly can you? The processes of old don't necessarily work. The tools that we previously relied on might not be appropriate now, and the physical whiteboard might need replacing.

Could it be, that a failure to adapt fully is responsible for some of the remote working stress? Or could it be that remote working put pressure on existing issues to the point where it hurts just so much more? Remote working could simply be highlighting issues that co-location has been sweeping under the rug.

If this is the case, then returning to a co-located method of working will not solve your problems. It will only allow them to fester.

Recognise the times we live in

I have suffered over the past year with stress. With burnout. With fatigue. I make no secret of that and I am certainly not glossing over the difficult year we've all had.

But is that because of working from home? No.

Is that because of worrying about my family? Is it because of not being able to see friends, see family, go to the pub, go for a meal, go swimming, even go walking in the countryside due to stay-local rules? Yes!

I have not got children myself, but I have seen the stress that home-schooling whilst working from home can cause, as countless meeting interruptions occur as kids need help and attention. Is this indicative of working from home under "normal" circumstances? Not for the vast majority of people.